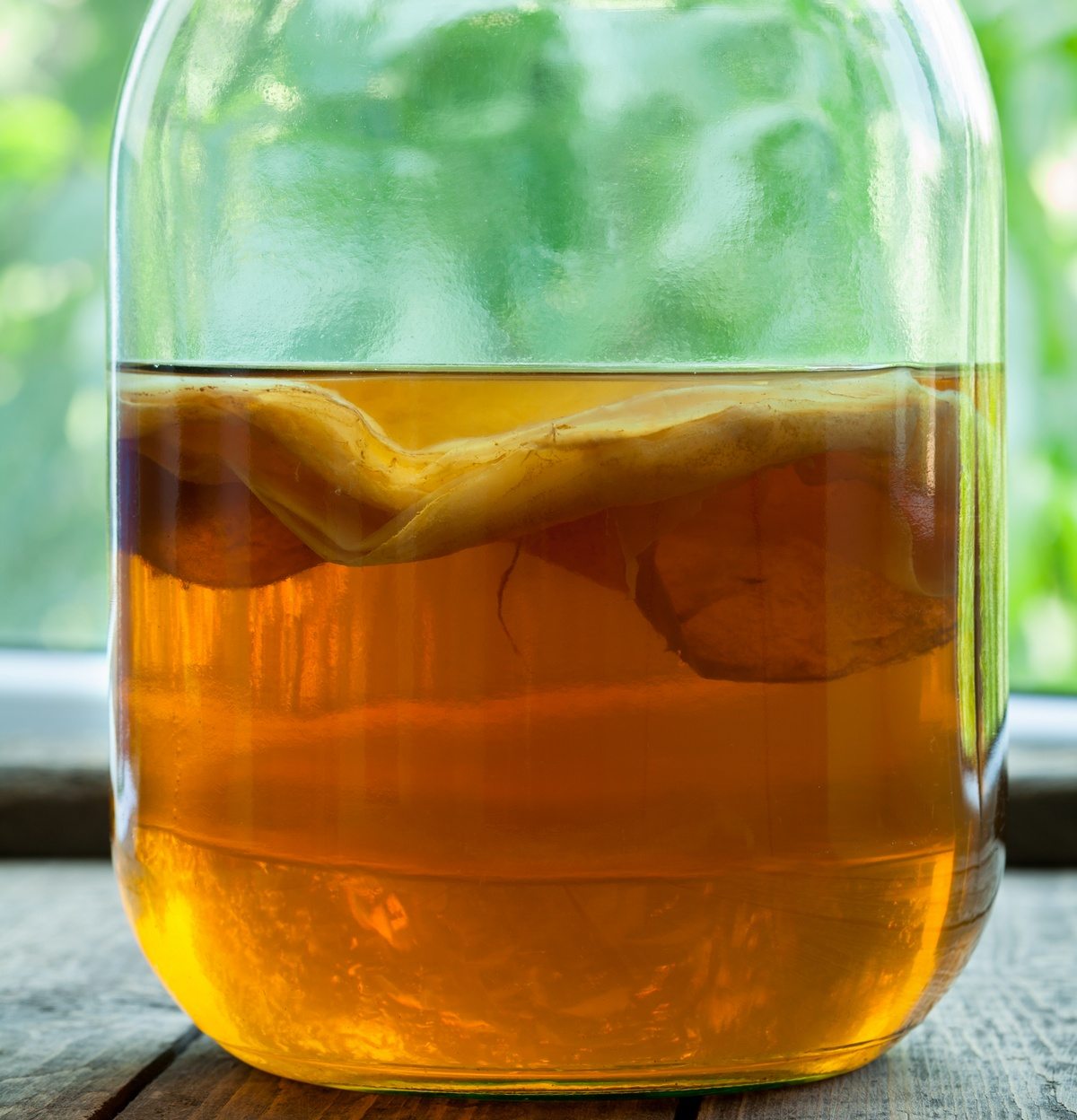 There are a few natural foods that seem to come back in regular cycles. Kombucha is definitely one of them. I can recall at least two previous cycles where Kombucha was promoted as a miracle food capable of just about anything short of helping you fly! It’s back and the promoted health benefits all sound remarkably familiar.

If you’re a kombucha fan – or wondering if you should be, this article recently published on The Conversation is worth reading…

The drink kombucha was previously only popular in hipster cafes, but is now vying for space on the supermarket shelves. Many claims are made about the health benefits of drinking kombucha, but what does the science say?

For those of you who haven’t tried it, kombucha is a quirky-tasting drink. Depending on what’s added to it, it’s best described as a sour apple cider, perhaps with vinegary notes.

Kombucha is an ancient beverage that was originally consumed in China more than 2,200 years ago for its detoxifying and energising properties. As trade routes expanded, kombucha found its way to Russia and then into other eastern European areas.

During the second world war, kombucha was introduced into Germany, and in the 1950s it became popular in France and North Africa. By the 1960s, Swiss scientists claimed that kombucha was beneficial for the gut in a similar way to yoghurt.

Kombucha is made from either a green or black tea base. Added to that is white sugar, which has been fermented with a type of “tea fungus” called a symbiotic culture of acetic acid (vinegar) bacteria and yeast, or SCOBY, for one to two weeks.

Detailed scientific recipes are available for how to prepare kombucha. The taste of the kombucha changes during fermentation from a pleasantly fruity sour-like sparkling flavour, to a mild vinegary taste after a long incubation period.

It is these new organic compounds that are claimed to provide health benefits beyond those already found in green or black tea.The fermentation process is important, as the SCOBY changes the polyphenols – compounds normally found in tea, fruits and vegetables – into other organic compounds. This increases the acidity, which prevents other micro-organisms growing.

The fermentation process extends the shelf-life of kombucha, as it does with other historically popular foods and drinks such as cheese, yoghurt, sauerkraut, kimchi, wine and beer.

Beer and wine become alcoholic during the fermentation process, whereas kombucha generally contains less than 0.5% alcohol. Food Standards Australian and New Zealand classifies foods and drinks below 0.5% as non-alcoholic.

Lightly fermented foods, made from bacteria, contain healthy bacteria. The theory is that these bacteria help colonise our gut, which early research suggests may improve a range of bodily functions from our mood and stress levels, to our weight and cravings for food.

But simply ingesting healthy bacteria won’t necessarily cause these bacteria to permanently live in, or colonise, the gut. To gain any long-term health benefits from foods containing live bacteria, known as probiotics, the current research suggests you would need to take them continuously.

There is some evidence that probiotics can be useful in some groups of people, such as those who suffer from certain gut problems like C. difficile infection. But the effect on other diseases like inflammatory bowel disease is uncertain.

The jury is still out on whether probiotics are beneficial to the wider population. So kombucha – or yoghurt, for that matter – won’t necessarily improve the health of your gut. To maintain good gut health, the best thing you can do is eat a wide variety of healthy foods.

Testing the other health claims

When scientists want to evaluate the effect of a nutrient on health, we like to see that the studies have been done in humans, rather than animals. Many “lab bench” studies may begin by looking at isolated cells and then animals. This provides us with limited evidence, as human biological systems typically work differently.

For kombucha, there is only evidence from lab bench studies and animal studies. No published studies come from human clinical trials of drinking kombucha.

Two reviews of the lab bench and animal studies on kombucha from 2014 and 2000 suggest the drink may have antimicrobial, antioxidant, anti-cancer and anti-diabetic properties.

The reviews also note some exciting mechanisms by which kombucha could potentially be used to treat gastric ulcers and high cholesterol, and improve the body’s immune response and liver detoxification. But they do not yet tell us if they translate to humans.

A chemical called DSL (D-Saccharic acid-1,4-lactone) is potentially the most beneficial component in kombucha. DSL has the potential to inhibit an important enzyme, β-glucuronidase, which may be linked to cancer growth. But once again, this has not been shown in humans.

Lab-bench studies have, however, detected the presence of polyphenols, acids and vitamins that are also found in regular green and black tea.

Based on the current evidence, we can say the health properties of kombucha are likely to be similar to drinking tea or other fermented foods. If you enjoy kombucha, continue drinking it, but if you favour the traditional black and green tea, there are good health reasons to continue drinking those.

While some exciting properties have been shown from lab bench and animal studies, it doesn’t necessarily follow that we will see these benefits in humans.

Keep in mind that some of the kombuchas on the market have fruit juice added after the fermentation process, which will contribute to your overall sugar intake. The amount of sugar in these varieties can range from 10-15g per serve (two to three teaspoons), so if you have regular tea without sugar, drinking kombucha will increase your sugar intake.

This article was first published in The Conversation

What you need to know about food waste

What you need to know about Vitamin B12

What you need to know about Vitamin B7

Your details will never be shared with any third party.
Unsubscribe at any time with a single click. 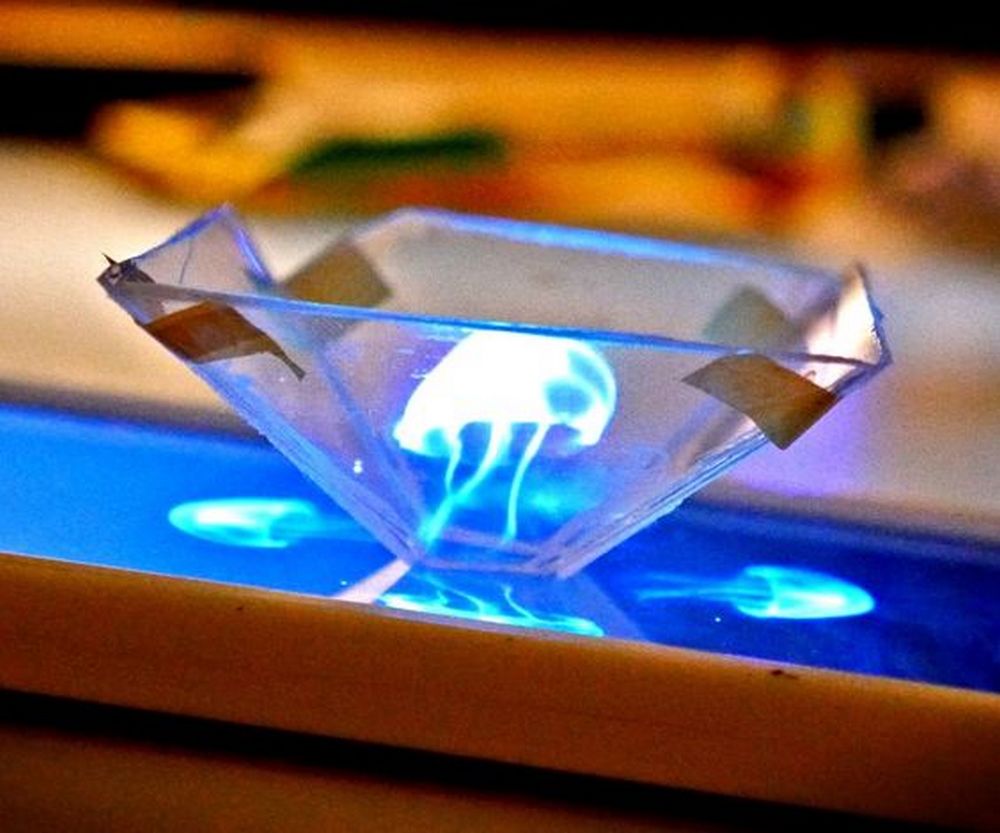 How to Make a Bicycle Frame Bag

How to Make a Rock Candle Holder 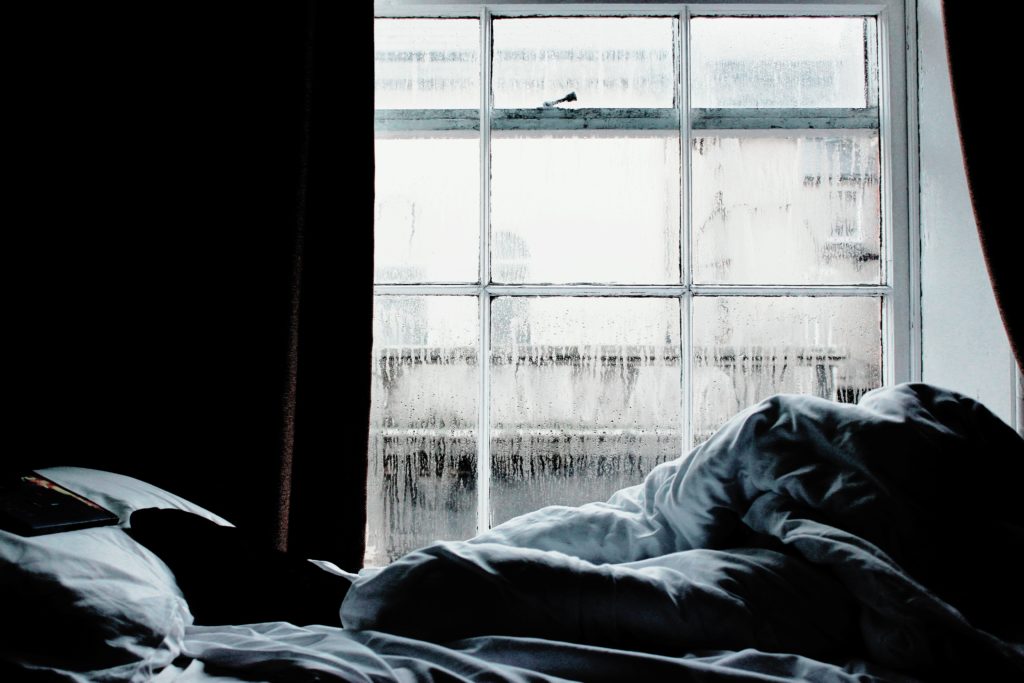 How to Prevent Electrical Hazards in Your Home 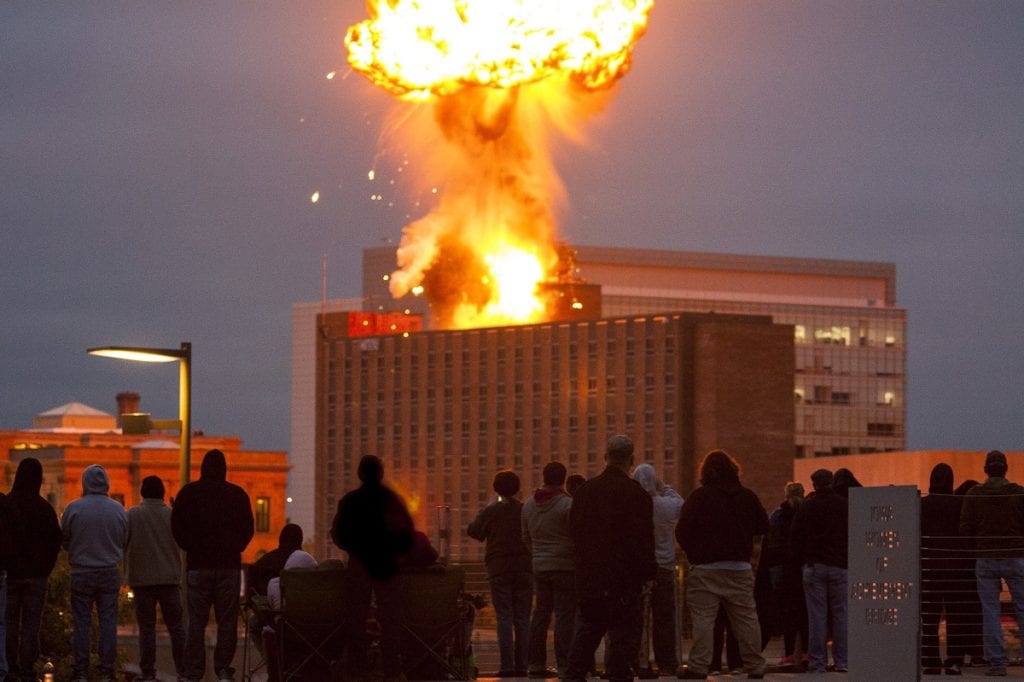 Unbuilding Cities for a Greener Purpose

Top 5 Biggest Problems of the World, According to Millennials