Line a standard 12-cavity cupcake pan (each well of the pan should be about 2 in. wide x 1 1/4 in. deep) with baking papers. Set aside.

Place the graham cracker crumbs, brown sugar, and cinnamon in a mixing bowl. Drizzle in the melted butter. Mix with a large fork until the crumbs are moistened and the mixture holds together when pinched.

Divide the crumb mixture evenly among the cupcake liners. Use a tamper or the bottom of a glass to tightly pack the crumbs into the bottom of the liners.

Bake the crusts for 7-8 minutes on the middle rack of the oven, until lightly golden-brown at the edges. Remove from oven and set aside to cool.

While the crusts bake, prepare the filling. Place the cream cheese and granulated sugar in a mixing bowl. Use a hand mixer to beat on medium-high speed for 3-4 minutes, until the cream cheese is completely smooth and no lumps remain. Add the sour cream and vanilla extract, and beat for 1 minute longer, until completely combined.

Add the egg to the bowl. Beat on the lowest speed just until the egg is incorporated and no streaks of yolk remain. Take care not to overbeat.

Divide the cheesecake batter among the cups; they'll be about two-thirds full. Carefully return the pan to the middle rack of the oven and bake 18-19 minutes, or until the tops are puffed and very lightly golden.

Check to see if cupcakes are done. Remove from oven or add time as needed.

Carefully transfer the pan to the refrigerator and allow the cupcakes to set for a minimum of 3 hours before serving. 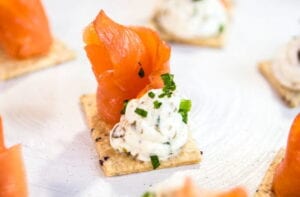 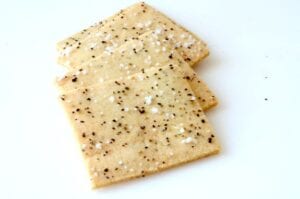 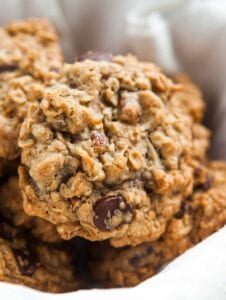 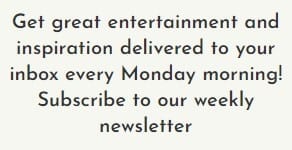 Your details will never be shared with any third party. Unsubscribe at any time with a single click.

Our Deal For Today!